promiseQ
is no ordinary video analytics security provider.
We deliver the unique symbiosis of state-of-the-art AI
&certified crowdworkers via a global platform.
Book a meetingFree Trial 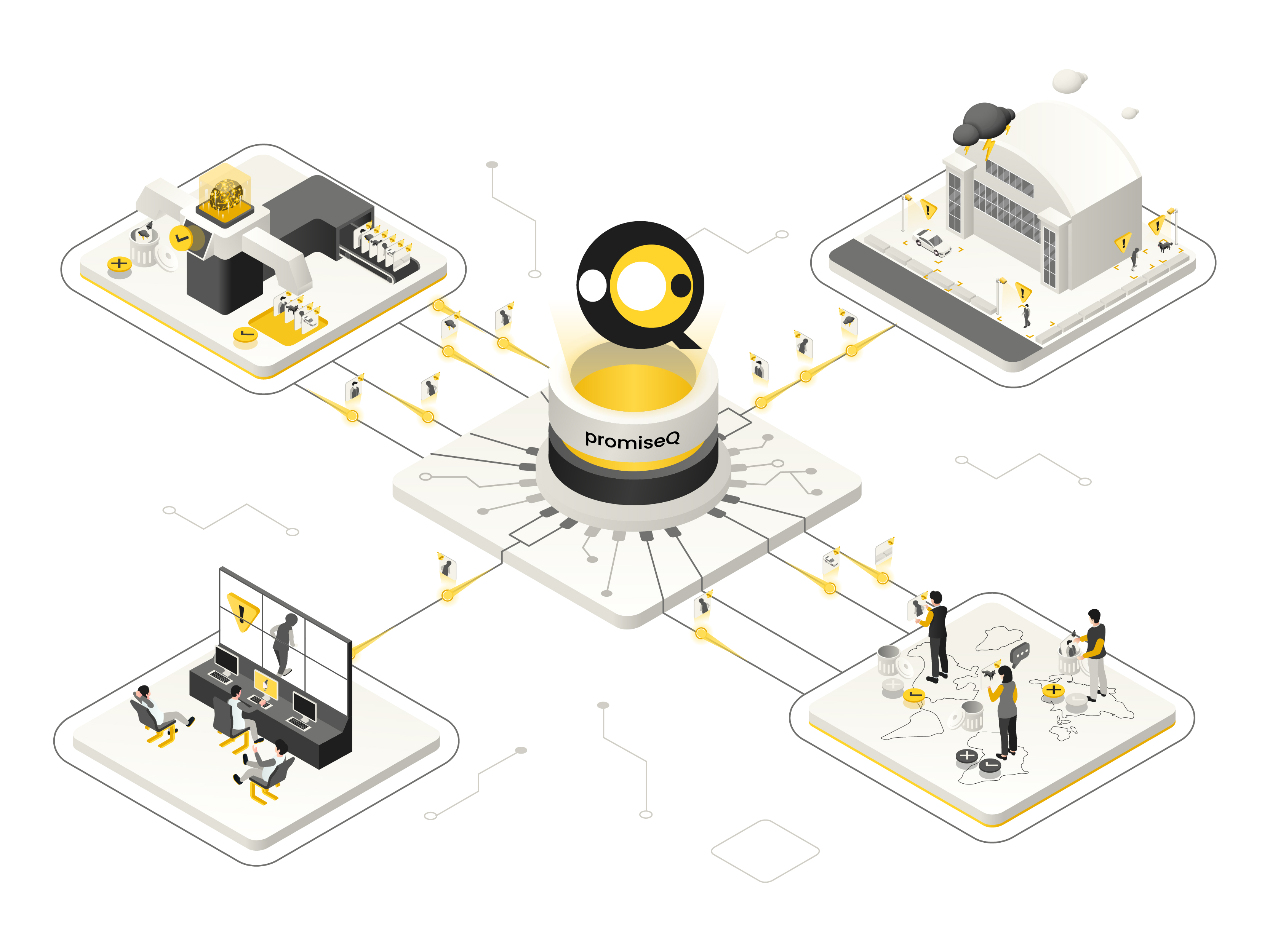 Our story. We found

in the loop
Tolga
and
Elias
have worked in the field of automated driving for years. While Elias successfully explored crowdsourcing-based projects for AI training, Tolga helped develop Volkswagen's and Daimler's camera-based lane keeping functions.

However, a family member’s experience with a nuisance alarm system set them on a different path. After extensive research, the pair discovered the true extent of the false alarm problem in the security sector:

More than 95% of
all security camera alarms are
triggered for innocuous reasons.

In a world of fully staffed control centers and first attempts at automation, the idea of crowdworking for security may seem extraordinary. But the control center of the future is

decentralized and autonomous.
As a company, promiseQ is pushing to make this a reality. We are reshaping alarm processing and security. So don't bet on the past, be part of the future with
promiseQ.
Get in Touch 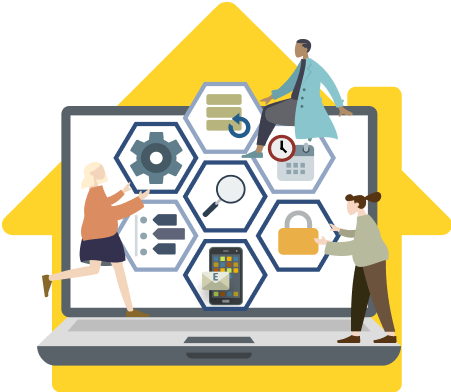 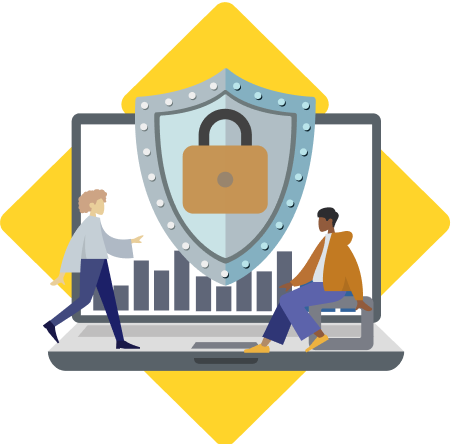 Revolutionize your security offering to better protect your customers

Increase your margins with promiseQ as part of your solution portfolio

Increase your margins with promiseQ as part of your solution portfolio

Most advanced AI & crowdworker
symbiosis with the promise to reduce
your operator costs by more than half!

Enjoy 14 days of trial period with upto 5 cameras in your security operating center!

You contact us and we will send you a simple step-by-step guide on how to install and use the benefits of and with promiseQ.

promiseQ Threat Detect uses its flagship false alarm filtering technology to detect the presence of threats in video alarms. Using deep learning and crowdworkers, promiseQ analytics successfully filter out more than 95% of false alarms across all camera types. Additional features, such as timing for activation and camera health checks, give you the opportunity to significantly increase the efficiency of video surveillance.

Take advantage of promiseQ Threat Detect through your chosen VMS or alarm management platform. promiseQ integrates seamlessly with leading systems such as EBÜS, AMwin and Azena and others, e.g. Milestone, Genetec and Immix.

Want to collaborate with promiseQ? Then don’t hesitate to contact us! 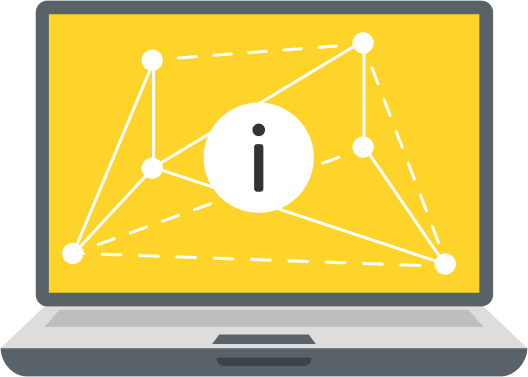 If you have any questions, you can contact us by e-mail
or make an individual appointment,
where you can also learn more about promiseQ.
We look forward to meeting you!

Book a meeting
Get in Touch